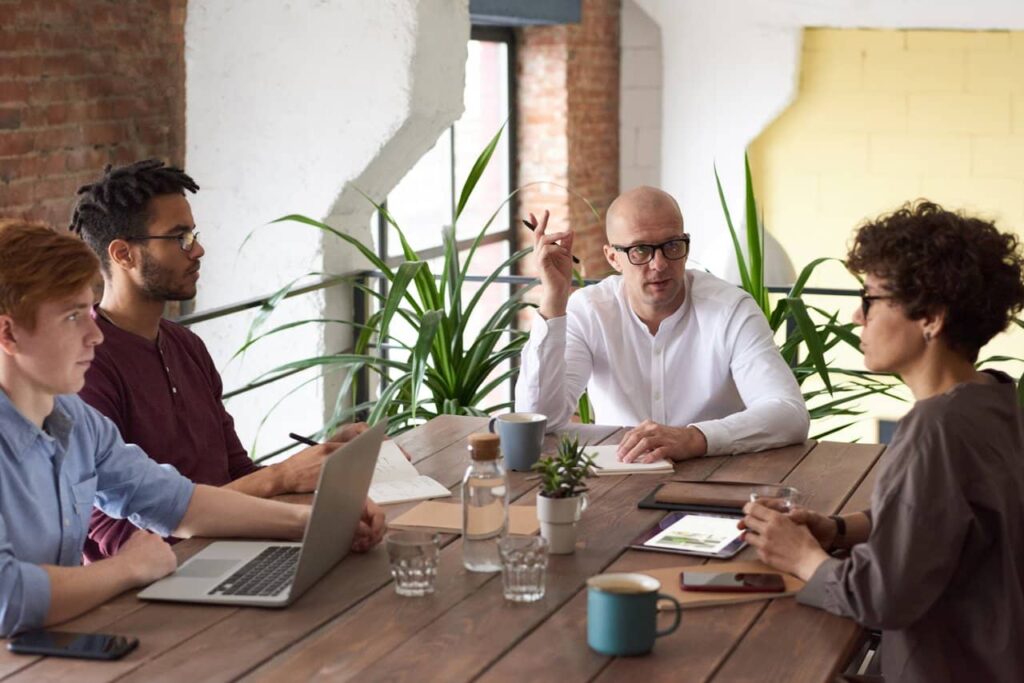 Vocabulary learning is an interesting thing on its own. The rapid learning of vocabulary by young children is a new norm to the world; children can be estimated to perceive as much as 4 to 120 words per day from the age ranging from 2-10 years. Children listen to the speech of adults, try to understand, notice which words are said under which circumstances. For example, they learn that dog is an English word for the animal ‘dog’ because this is what appears most regularly where dogs are present. That is the learners interact with the word-to-world, after several encounters which are common to the context of the situation. The hardest concern for someone is how to make a good description of extra-linguistic circumstances that will support the word-to-world pairing justifiably. As there are so many different kinds of dogs and dogs involving circumstances that we might wonder how the child would navigate relevantly through them.

1. How are children and adults are conceptually alike

According to the principle of charity, children will correctly interpret the world of the subject and the adult’s speech aim just because child and adult are creatures of the same type conceptually as both are human beings and share some characteristics, and so their conversations connect to the same ends, Yet if children think of the world just like adults do, another hindrance in understanding their word learning arises here i.e., the vocabulary interpretation functions, mismatch the input frequencies of both, as adults speak in simple but grammatical sentences to young children, by using nouns, verbs, adjectives, prepositions, and so on, and talks differently with adults or not using many grammatical structures. Nouns are highly dominating in vocabulary when interacting with infants. According to studies, verbs are a lesser amount in initial vocabulary, while nouns that name objects cover more than half of it. There are fun quizzes available for children to enjoy learning.

2. Later studies showed that children are not conceptually alike to adults

The dominant explanation of nouns suggested that the behavior of using different noun structures with adults provokes changes in the child’s conceptual structure over developmental stages. Some of the adults’ words just cannot be represented by the children and they are passed through their brains without knowing how to interpret them. This view suggests that the object representations of noun learning should be put first before verb learning could properly begin.

There is a greater emphasis on bringing children to meet the demands of reading harder text than in the past. Modern and harder vocabulary is more in focus nowadays and spoken by adults which are a little bit harder for children to interpret.

4. Information alteration has a role in word learning

There were found to be 2 aspects of word learning. One is sharing the same mental structure in child learner and adult tutor is said to help facilitate learning as under these circumstances their conversational ideas can pour into the same reality. But on the other hand, differences present in the conceptual structure have often been suggested as the mismatches between which words are most frequently perceived through ears and which of these are first remembered by the young child. For word learning, spelling training is the best option.

5. Implementing structural support for the cause of verb learning

When subjects were provided with syntactic context, the accuracy of the verb identification process improved more profoundly. Under this specific condition, the children correctly identified over half the verbs. It is pretty clear where the power of this information comes from. Verbs are considered to be argument-taking predicates. Information of this argument structure is displayed in the overall sentence in terms of its phrase structure and associated structure study. The experimental output was that children in possession of such information performed somehow perfectly. The observation in the real world is that children aged 5 years or less have vocabularies of 10 to 20,000 words which also include the crucial classes somehow examined by their frequency ranges in adult-to-child speech.

The findings of the research support considerable evidence that lexical and syntactic knowledge of vocabulary in the child, apart from developing as separate components of an asset procedure, interact with each other and with the observed world in a complex, mutually supportive, series operations which resulted in a lexicalized grammar. Adults were found to be the population of choice because they allowed researchers to explore informational aspects of such a procedure apart from conceptual growth factors involved in it. In short, they helped the researchers more dynamically. Research experimental analysis of many commemorative, depictive, and understanding differences between nouns and verbs procures a broader acceptance to the idea that in the character of early vocabularies concept typology is playing a vital role. Still, researchers have provided a piece of existing evidence that even when these issues are excluded by experimental tactics, nouns are perceived and understood more efficiently than verbs, and concrete verbs are understood more easily than abstract verbs if the information is concerned with extra-linguistic observations and experimentations. Head over to spellquiz.com if you ever feel that your spelling basics are not good.