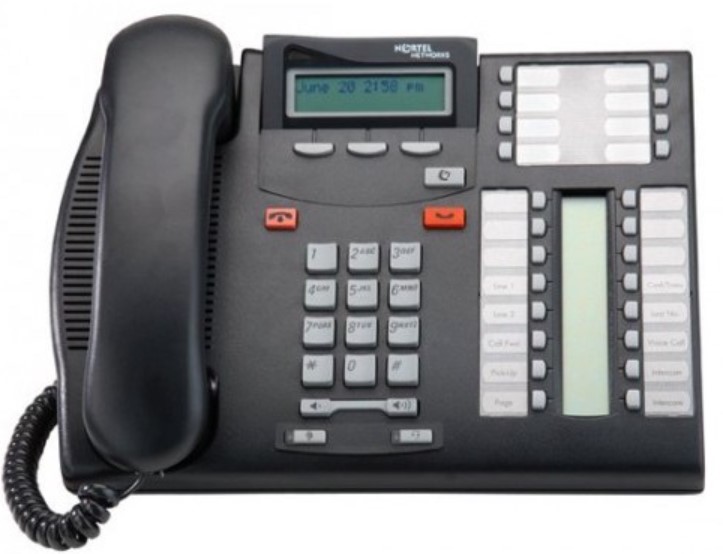 When organizations think of an Small Business Phone System most think of the Nortel Phone System, The Nortel Phone System was used by millions of offices across the United States. This system was known to be highly reliable and a workhorse for these offices. Truly systems that were built by the Nortel Networks Corporation and were produced under the brands Norstar and Meridian and Nortel Office Phone.
The challenge of this Small Business Phone System is that it was manufactured nearly three decades ago and is beginning to reach the end of its useable life. Therefore, the Norstar phone system will need the support and care that only trained professionals can provide for your Norstar Telephone System or Meridian Phone System. As your system ages, it will need adjustments and parts replaced and may run into issues like Nortel feature unavailable alerts. So it is important to locate an organization that offers Nortel Phone System Repair.
Nortel Troubleshooting 877-690-7705Nortel Phone System Repair
The Nortel Phone System is one more popular line telephone systems manufactured for offices. A line telephone system has a separate phone number and will rollover when that line is in use to the next line. You publish each phone number and treat each as a separate line. The line receiving the call will ring and a light will blink, but if the line is in use, the caller will get a busy signal or go straight to voicemail or roll over to the next phone line in the hunt group. Line Systems often allow you to place a call on hold and retrieve that line from any of the phones on the premise of the organization making it extremely user-friendly compared to the cloud. Whereas Cloud often requires each call to be transferred.
In the modern world, you have several different systems to choose from for your Small Business Phone System. You have a Dect System which has very limited features but can also be often self-installed. You have an IP PBX that will run over your office network and should be hardwired. You have Cloud Phone Systems which are most often an off-premise system that resides in a data center with redundant power and connection but these systems are often described as clunky for the end user. You have Line Telephone Systems which are PBXs that use carrier telephone lines each with its own number. As well as you have Hybrid Systems that have some programming and features that make it somewhat act line a Line System but have parts also in the cloud. It is often best to deal with a provider that deals with all systems so they can assist you in the proper selection of an office phone system.