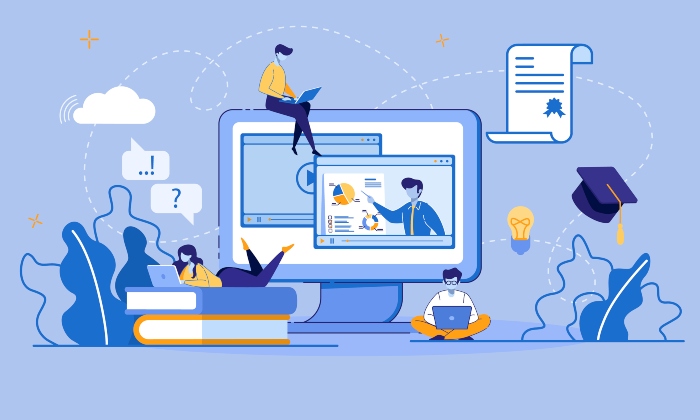 What Is an Anagram?

An anagram is a type of wordplay that involves rearranging the letters of a word or phrase to form new words and phrases. The anagrammatic practice dates back to the ancient Greeks. Anagrams have been used in the English language since the Middle Ages, with a particular surge in the early modern period of the seventeenth century.

In anagramming, the original word or phrase is called the “subject.” The rearranged letters form the actual anagram.

Anagrams appear in all corners of the English written language.

How to Solve an Anagram

Consider these tips for tackling anagrams.

Want to Learn More About Writing?