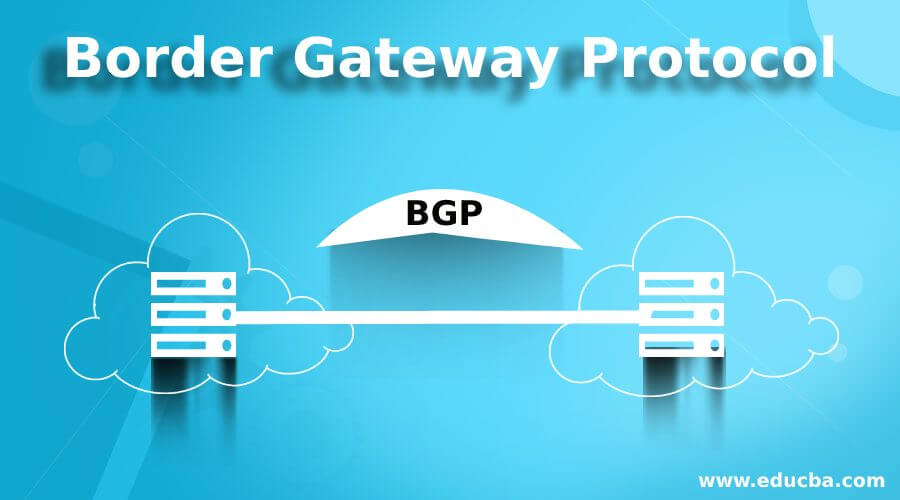 The Features of Border Gateway Protocol

In this article, we will discuss some of the main features of the Border Gateway Protocol. These features include federation, maintenance of a master routing table, route selection based on reachability, and business considerations. Once you understand the basics of BGP, you’ll be able to set it up easily for your organization.

One feature of BGP that is helpful to large autonomous systems is a confederation. This feature allows a system to be broken into smaller parts called subsystems. You can configure confederation by specifying the confederation identifier under the routing protocol element. In addition to confederation, the protocol also supports internal and external BGP. The former is commonly used in service provider networks, while the latter is becoming increasingly popular in large enterprise networks. It can also be used to route traffic within autonomous systems. For example, an enterprise network can use BGP to route traffic to multiple branches within the same network. While confederation is not required in small networks, it can be helpful in large companies that have many routers. With a full mesh of 20 routers, an AS would have to generate approximately 190 BGP sessions.

Maintenance Of A Master Routing Table

One of the BGP attributes is its maintenance of a master routing table. This routing table contains the routes of a network. This table is constantly growing due to traffic and connectivity changes. It can overwhelm older routers, which cannot handle the increased CPU and memory load. This can result in a disruption of network services. BGP routers update this routing information based on network-layer reachability information from peers. BGP also maintains a master and local routing information base separate from the main routing table. Both of these bases contain the routes of the peer that is directly connected to the router. This routing table contains routes that are imported or exported by the network. Each network has its master routing table, which is a vital part of BGP. If the master routing table is not updated, BGP will try to find the nearest route. This is done to ensure that all routes have the same number of references.

Route Selection Based On Reachability

Route selection based on reachability is a Border Gateway Protocol (BGP) feature. The protocol uses IP prefixes as a means of reachability. The NLRI attribute has a specific meaning in BGP and is used to assign an IP prefix to a destination. This IP prefix is associated with an AS path, and the receiving AS sees this route through an UPDATE message. BGP is the routing protocol that governs the global Internet. It is used between ISPs, enterprises, and other autonomous systems to exchange routing information. It manages the delivery of data packets between large networks and ensures they are delivered to their destination. This enables the Internet to run efficiently.

Route Selection Based On Business Considerations

The BGP protocol is a routing protocol for the Internet. Unlike other routing protocols, BGP prioritizes the shortest path when selecting a route for traffic forwarding. In addition, BGP optimizes routes for best performance by considering the neighboring autonomous systems’ characteristics. This property allows for complex variations in BGP. For example, a transit backbone might only advertise routes that it has signed a transit agreement. On the other hand, a regional provider may have multiple connections and contract with a particular transit backbone for specific routes. As a result, the transit provider can export all routes, and the regional customer can import only those it has paid for. When a routing protocol is in confederation, it is possible to configure multipath for two IGP paths. However, if two different paths have the same cost, the multipath feature does not apply. This is because the BGP multipath is based on the cost of the IGP.