Webcast vs Webinar: Similarities and Differences
Skip to content 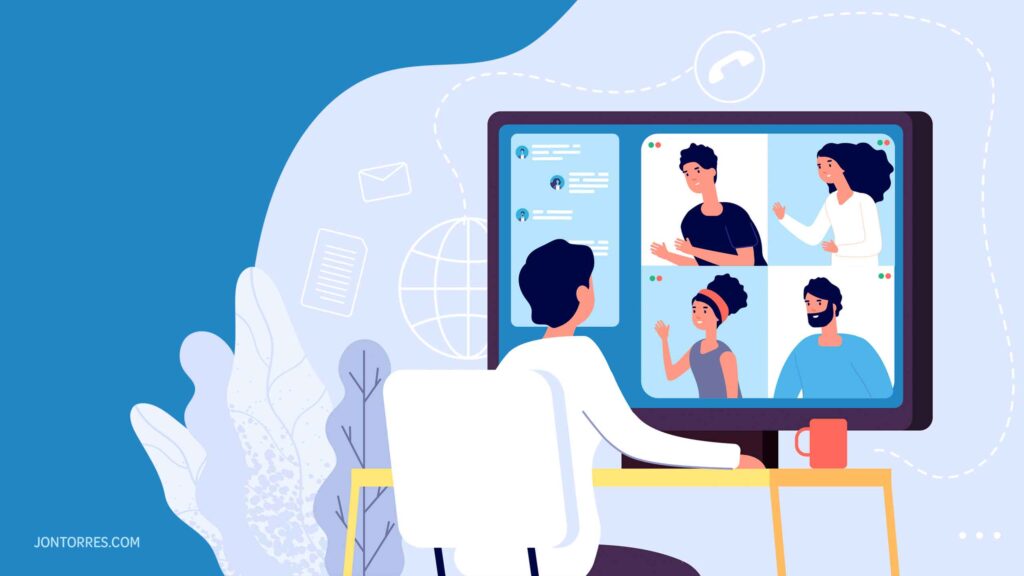 Webcast vs Webinar: Similarities and Differences

With the ongoing current innovations in the field of technology, communicating with people around the world has become lots more engaging & important.

In large sectors, AI techniques are being used for personalized recommendations online for the potential customers of the company and software is being used for tracking customer buying trends, its benefits & much more.

In this blog, we are going to discuss the basic differences between webinar platforms & webcasts, while explaining the actual meaning of these terms & benefits of using them as an option.

Webcast- All you need to Know

The webcast is more like a traditional broadcast service provider which enables its host to stream a conference or event. Webcasts are by default versatile in nature – they can be pre-recorded or live depending on the choice of the audience.

The webcast is a one-way interaction between the audience and the host as it does not allow for interaction with the host in real-time.

The best example to showcase a webcast is watching television programs. There is no limit to the viewers attending the webcast. Viewers can simply watch or listen to the stream depending on the audio-video quality.

Webcasts are mostly used by television broadcasters to maximize their reach across the globe without any feature of live interaction in between sessions.

Webinar- All you need to Know

A webinar in simple terms is a virtual seminar that has the essence of a physical seminar embedded in it. Webinars are hosted on different webinar platforms as per the requirements of the audience.

As webinars are hosted virtually, they consist of additional features like chat rooms and live Q&A sessions which keep the audience engaged for long hours.

Most marketing agencies are now preferring webinars to help small-scale businesses to aware of chatbots and their importance in the field of affiliate marketing.

Webinars are mostly live-watching events but now they can be recorded and played as on-demand webinar sessions. It is important to choose the best webinar platform with high lead generation potential for the exponential growth of your business.

Webinars and seminars are two different terms but they tend to provide a similar feature to their viewers- Content. Likewise, there are many other similarities between both of them.

As both of these terms have gained their importance in different aspects of one common field i.e. “Virtual Service”.

Below are some of the common points which can easily differentiate between both of these services.

The difference in Features-

Strength of the Audience –

It ultimately depends on the choice of the organizer. Both of these platforms have their own importance & are unique in their own ways.

If you want to stream your event for a large group of people & are not much interested in interacting with each of them, then a webcast is the best choice for you.

If you want to use webinar services as a medium of interaction with a wider range of audiences across the world, then I prefer webinars to be the best fit for you in this case.

From the business point of view, webinars are crucial elements involved in the process of product promotion, brand awareness, customer interaction, reviewing feedback, and much more.

Small businesses can use webinars for the launch of their product & to make improvements needed for the product. It can also be used for conducting training sessions for employees of an organization.

While as a broadcaster’s point of view, the webcast is a great fit for them as television programs do not require live interactions & thus can be targeted to millions of people worldwide.

This is Aryan, I am a professional SEO Expert & Write for us technology blog and submit a guest post on different platforms- Technoohub provides a good opportunity for content writers to submit guest posts on our website. We frequently highlight and tend to showcase guests