Gov't. Surprises: Raise Your Hand If You've Heard of the NTIA - THE TECH SWING
Skip to content

The way to select the Best Ant-virus Portal 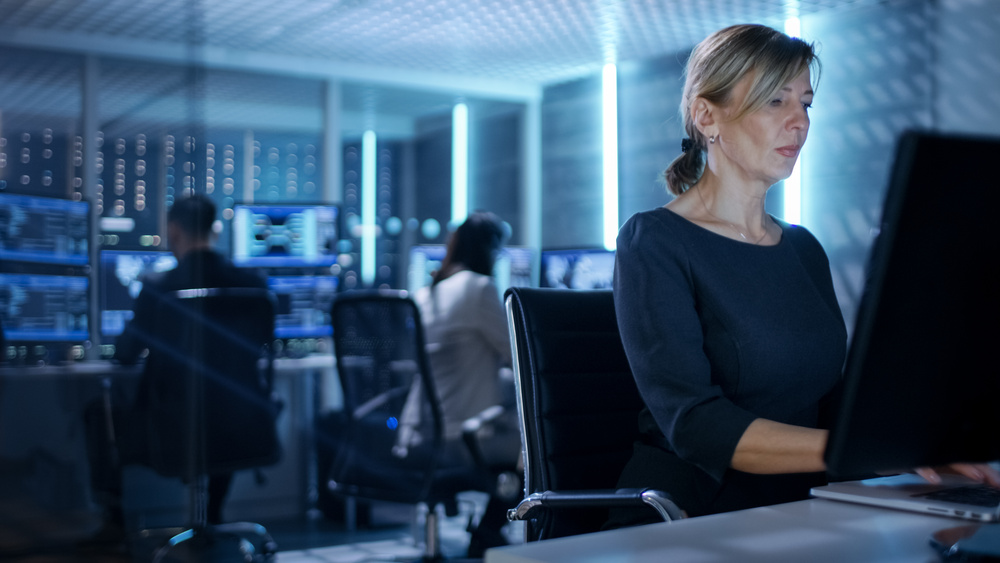 Gov’t. Surprises: Raise Your Hand If You’ve Heard of the NTIA

The scope and reach of the federal government never ceases to amaze. Case in point: raise your hand if you’ve ever heard of the National Telecommunications and Information Administration (NTIA). Not only is it a real thing, but it has also been around since 1978.

According to its own website, the NTIA is the “Executive Branch agency that is principally responsible by law for advising the President on telecommunications and information policy issues.” In other words, it is an entire federal agency whose sole responsibility is to gather information and offer advice.

At first glance, the NTIA seems like it should be a fairly small operation. Maybe a single office somewhere in Washington staffed by a few dozen people. But guess again. Within the agency, there are six others:

Each one is staffed by career bureaucrats who do not actually produce anything that adds to the economy. They gather information, analyze it, and put it into reports – all to give the president data he may or may not need to do his job.

I suppose gathering and analyzing information isn’t all the agency does. The NTIA and its various sub-agencies also dole out money. I know because I read an article from the Houston Chronicle detailing a $42.45 billion program known as the Broadband Equity, Access, and Development (BEAD) initiative designed to increase access to broadband internet in rural America.

The agency promises a minimum of $100 million to each of the fifty states along with $25 million for every U.S. territory. Anything left over after that will be divided up based on state needs.

Here is the million-dollar question, as it were: how much of rural America will actually be hooked up to a wired broadband connection as a result of BEAD spending?

Spending in excess of $42 billion to expand broadband access may seem reasonable. In fact, in the grand scheme of things, there is really nothing to see here. Washington has been spending untenable amounts of money on broadband access for years. So why haven’t they solved the problem?

You can venture an answer to that question yourself. What we do know is that a ton of government spending has barely made a dent in the rural broadband problem. That’s why companies like Houston-based Blazing Hog are doing so well in the internet era.

Blazing Hog offers high-speed rural wireless internet using 4G cell networks. They lease bandwidth from the major carriers, package it, and sell it to rural Americans as internet service. What they do competes directly with rural satellite internet.

The NTIA is just another federal agency that spends a lot of money but gets very little in return for it. They are yet another agency that moves at the speed of molasses. By the time all $42 billion is allocated and spent, it will not have paid for enough broadband infrastructure to make a notable difference.

This post isn’t just about the NTIA and its six sub-agencies. It is really about the entire Washington machine that reaches further and deeper than most people realize. If you knew of the NTIA prior to reading this post, good for you. Most Americans have no clue. The scope and reach of the federal government is beyond what most people imagine.