The technology of military drones - THE TECH SWING
Skip to content 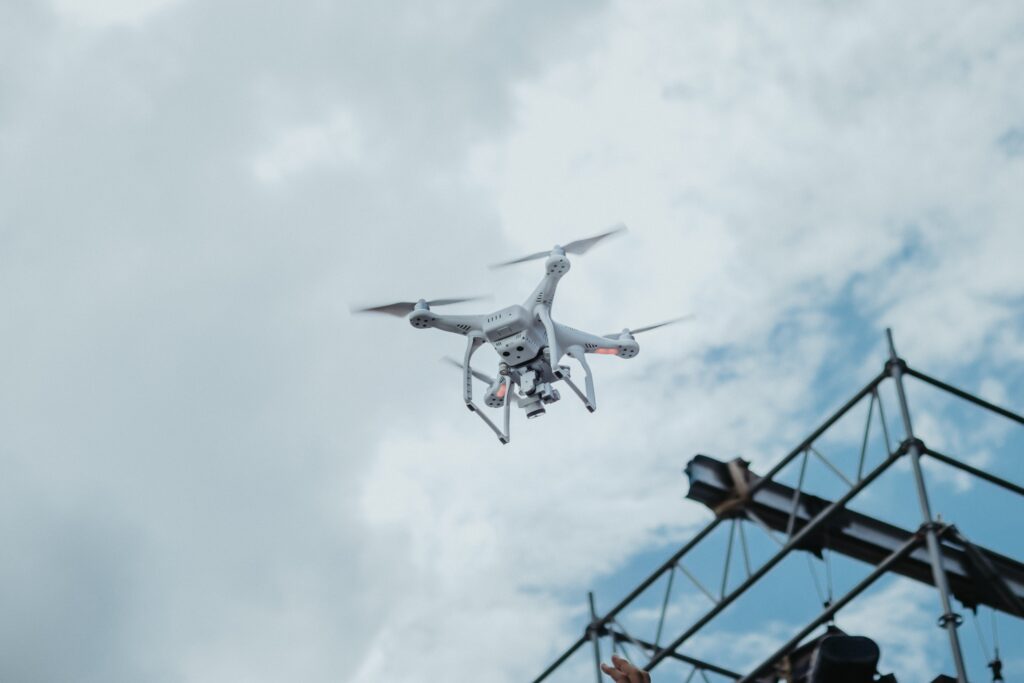 The technology of military drones

Drones are now a common sight in the military.

They help soldiers on the ground to fight against enemies and provide intelligence on battlefields.

The technology of drones has evolved over the years, but they are still not perfect.

Military drones are now used for a wide range of tasks from reconnaissance to airstrikes. The technology behind military drones has evolved drastically over the past decade, with the most recent advancements being in autonomy.

Military drones have been used for a variety of tasks like reconnaissance and airstrikes. One of the most recent advancements in military drone technology is autonomy, which allows military drones to be flown by themselves and make decisions on their own.

what is uas drone?

A UAS drone is a remote-controlled, unmanned aerial vehicle that can carry out a variety of tasks.

UAS drones are used in many different industries such as agriculture, construction, and mining. They are also used by the military for surveillance and reconnaissance.

UAS drones can be fixed-wing or rotary-wing aircrafts. They come in various sizes and shapes depending on the task they are being used for.

Semi autonomous drones can be controlled remotely and have the ability to differentiate between obstacles and people. They also have a limited range of operation which is usually around 100 meters. On the other hand, autonomous drones are designed for long range missions with an unlimited range of operation which can be anywhere from 300 meters to 10 kilometers depending on the type of drone you purchase.

Semi autonomous drone vs Autonomous Drone: The difference between semi-autonomous and fully-autonomous unmanned aerial vehicles (UAVs) is how much control they offer over their flight paths, how well they can handle specific tasks,

The term “autonomous drone” is used interchangeably with “self-flying drone”. These drones are capable of navigating themselves through the air without human input.

Semi autonomous drones are still controlled by humans, but they can fly autonomously for a limited amount of time. They can also be programmed to follow a certain route and take pictures or videos automatically.

What drones does the army use?

The army uses a variety of drones to do their job. These include small and large drones, quadcopters and fixed wing aircraft.

The army has begun to take advantage of the technology that is available in the market to make use of autonomous drones. These drones are able to fly autonomously and carry out their missions without any human intervention.

The army is also using unmanned aerial systems (UAS) which are used by both military forces and civilians for surveillance purposes.

The US Army uses drones for a variety of purposes. They use them for surveillance, reconnaissance, and attack.

Drones are used in a variety of missions like intelligence gathering, hostage rescue operations and bomb disposal. The army also uses drones to monitor the battlefield after an airstrike has been carried out.

The army is developing autonomous drones that can carry out missions with minimal human input.