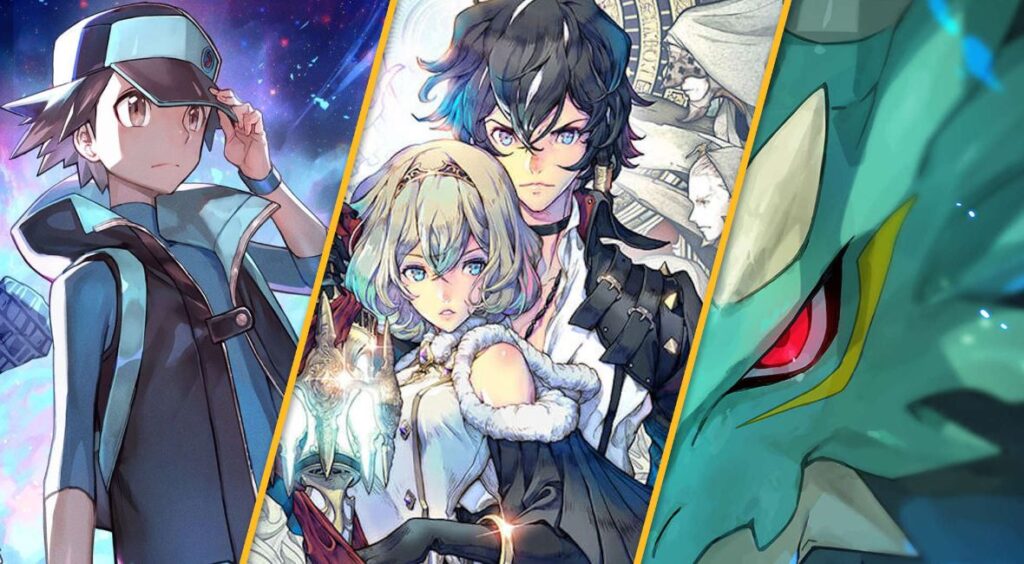 Gacha games are plentiful on mobile. It might be the most popular genre on iOS or Android with many games featuring huge franchises like Marvel, Disney, Star Wars, and many more. It can be overwhelming to decide where to begin, especially for those who have never played gacha games before.

This is where we come in. We have compiled a list of the top mobile gacha games. Our list is pretty comprehensive as we are experts in the genre. We have reviews, tier lists, and guides for the most popular gacha games. As new games join the group, we’ll keep adding to it. We recommend bookmarking this page so you can return often.

Let’s now take a look at some of the most popular gacha games for Android and iOS.

These are the top games from the gacha genre you should never miss:

Without Raid: Shadow Legends, what list of best gacha games would be complete? This RPG is visually stunning and works on both PC and mobile. It features many heroes to collect and different content to battle through.

Although it may look similar to Breath of The Wild, don’t let this deter you. Genshin Impact, a visually stunning gacha game, challenges you to explore an open world, fight through dungeons and collect the many characters.

Epic Seven’s main draw is its art style, which takes inspiration from anime. You have a lot of gameplay options, including the labyrinth, PvP battles, and a world boss.

AFK Arena is a mobile gacha game that has been acclaimed for its fairness and willingness to give away games. You will find a lot of original characters and special guests like Ezio Auditore from Assassin’s Creed.

Another Eden was developed by a classic JRPG talent, who also worked on Chrono Trigger and other AAA-exclusive JRPGs. It’s similar to AFK Arena but offers a fair gameplay experience for those who want to play it free.

Arknights combines tower defense gameplay with traditional gacha mechanics. Arknights is one of the best strategic options on the list and relies less on autoplay.

Azur Lane blends RPG, bullet hell, and naval warfare. It is definitely one of the most unique entries on this list. Instead of collecting characters, you collect the ships. Each ship has its own stats, skills, and so on.

This RPG is a hit! The story is set alongside the anime and includes PvP for those who like to compete against others.

Gacha Neon is a game where you will find a complete character and avatar design studio for editing both its appearance and also accessories and pets. It has the latest version gacha neon 1.7 apk which is a mod version.

Dragon Ball Legends and Shallot allow you to make a powerful party with your favorite characters from the franchise’s past, even though you are not allowed to pin the tale of a new character.

Exos Heroes is one of the most visually appealing gacha games. It would look great on either a console or a PC. Exos Heroes also offers a large open world for exploration, which is quite unique for this genre.

Fire Emblem Heroes, another mobile gacha RPG from Nintendo, brings together your favorite characters of the long-running strategy RPG series.

This gacha game is set in 1991 and draws heavily from The Legend of Zelda: a Link to the Past. Find hidden treasures and solve puzzles to recruit new members for your party.

Marvel Strike Force is one of the most popular gacha games for iOS and Android. It allows you to recruit your favorite superheroes, such as Spider-Man, The Hulk, and Iron Man, and then create the ultimate team.

Yes, you can play the official Pokemon gacha mobile game. Pokemon Masters allows you to collect sync pairs. These are combinations of favorite trainers or Pokemon from the franchise’s past.

Without Summoners War, no list of the best gacha games would be complete. Although it is now old, Summoners War was the foundation for many of these games.

Brave Exvius is the best Final Fantasy Gacha game available on mobile. You’ll never be bored with the many recognizable faces from past Final Fantasy games, turn-based combat, and tons of special events.

The Final Fantasy Tactics series is the inspiration for this gacha game. Grid-based combat is featured. It also features a large roster of units.

This turn-based strategy game takes place in a vibrant, futuristic world that is full of technology and magic. It features a large number of characters with unique skills and personalities, much like other great gacha games.