The Importance of Press Release - THE TECH SWING
Skip to content 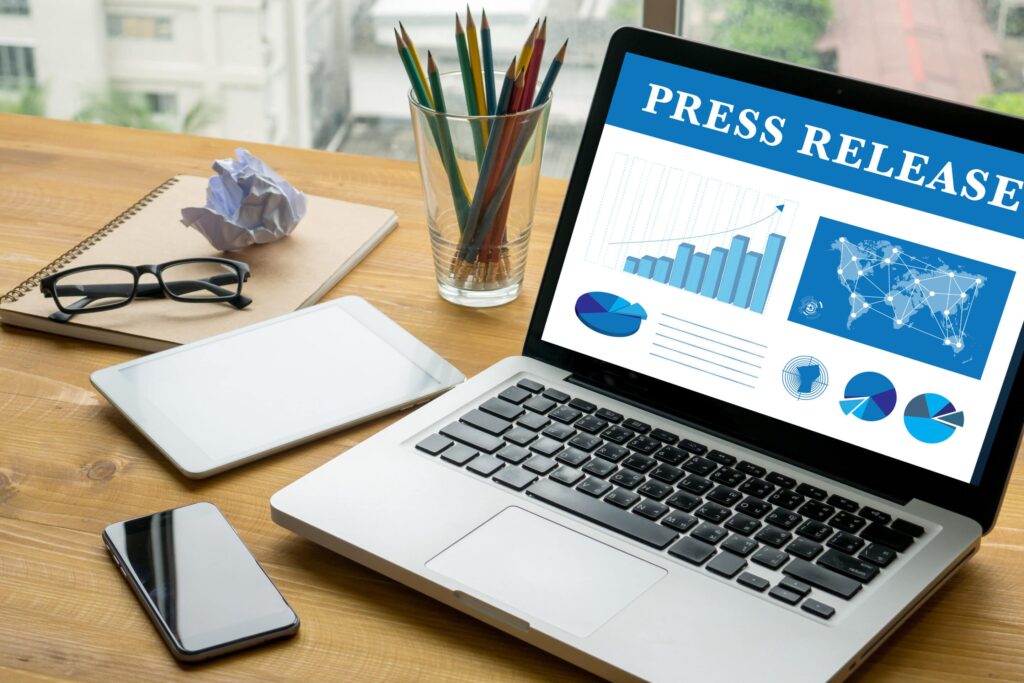 The Importance of Press Release

What is a Press Release?

A press release is an official statement delivered to members of the news media for the purpose of providing information, creating an official statement, or making an announcement directed for public release. Press releases are also considered a primary source, meaning they are original informants for information. A press release is traditionally composed of nine structural elements, including a headline, dateline, introduction, body, and other components. Press releases are typically delivered to news media electronically, ready to use, and often subject to “do not use before” time, known as a news embargo. (Wikipedia)

What is the purpose of the Press Release?

The main purpose of a press release is to promote and represent important corporate events. This is to get attention, create news and produce publicity. It is very important because it is an effective strategy to make interest in corporate news in a factual and structured way. An eloquent press release can be considered a cost-effective marketing tool to achieve the attention of the media. At main point, press release should be timely, interesting, and entertaining that would match with the audience

Some of the Rushmore Press contents are featuring the authors’ success of their book and how they managed to make it public, popular, and available to everybody.

How to do a Press Release?

There are specific directions in writing a press release. Everything from the news target to press release structure should be managed.

1.    Check for the target audience – this is the most significant thing to start in choosing what perfectly matters, what to do and who to see. Always remember the angle that will give interest to the readers. For every different audience, you should have different versions of your release.

2.    Structure – having the proper structure containing the catchy headline is such a thing to a press release. It’s the first thing people will read and based on that, they will make their decision whether they want to read the whole thing or not.

3.    Format – After the press release structure, the next focus is the format. Properly-formatted press releases address the most important information while infusing a level of professionalism. This alone will help your company break through the noise and stand out among your competitors.

5.    Double-check – before releasing your marketing content, make sure you already double checked the information provided along with the images, videos, figures, etc. Reviewing right before pushing the content out to find the issues which can destroy you publish, is such a good way.

What is the goal of the Press Release?

The main goal of press releases is publicity and popularity. This is to increase media coverage to target and ensure the information in your press release fits with their areas of coverage. Everything should be in what is planned.