Wish to do well in mathematics? You must get your concepts of prime factorization clear
Skip to content 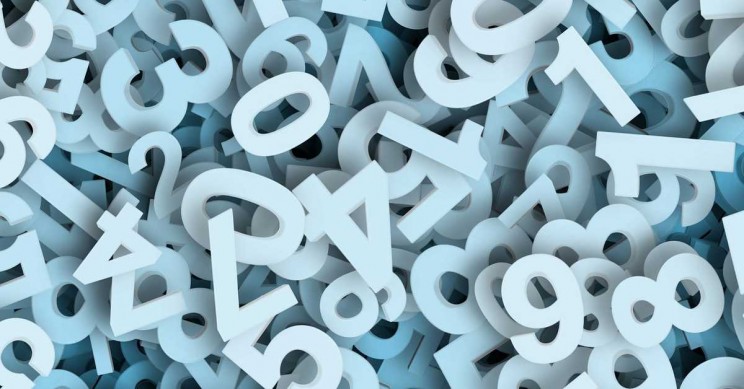 When a number is expressed as the product of the prime factors that it has it is known as prime factorization. A prime number has precisely two factors one is that number itself and the other is 1. For a clear understanding, imagine that you take number 30. You are aware that if you multiply 6 with 5 you get 30, but the number 6 is not prime. You could factorize the number 6 further by multiplying 2 with 3. Both two and three are prime. Hence, when you multiply 2, 3, and 5 together you get 30 as the answer. That is the prime factorization of 30, and all the factors are prime.

When the number is represented as the result of multiplying all the prime numbers it is called prime factorization.

Several methods are available to do prime factorization. But the following mentioned methods are the most common ones. Have a look

First step: The number must be placed on the top of the factor tree

Second step: The factors that are the corresponding pair must be written down as the branches of the tree.

Third step: The composite factors that are derived in the second step, must be written down as the other branches that are next.

Fourth step: The third step is to be repeated till the prime factors of all the factors that are composite are derived.

First step: The number must be divided by the smallest prime number; you must be careful to divide the number completely.

Second step: The result that we get after step one, must again be divided by the smallest number that is prime.

Third Step: The second step must be repeated till the quotient that is derived is 1.

Fourth step: All the prime factors that were the divisors have to be multiplied finally.

The prime factorization has extensive use in the world. The applications that are mostly used are:

This is the method that helps in the protection of information with the use of codes. A very important role is played by prime factorization for the people who code. With the use of numbers, coders create codes that are unique and not very heavy for storage on the computer systems and are quick to process.

Prime factorization is used to derive the HCF and LCM of two given numbers. The following two details are to be taken care of about HCF and LCM.

1. HCF is the result of the least power of every common prime factor. The greatest common factor.

2. LCM is the result of the highest power of every common prime factor.

If you work hard and practice well. It is easier to excel in the topic of prime factorization. Cuemath provides you easy access to understanding the topics easily. You must check them out for a deeper understanding of the subject. When your doubts are cleared you are sure to do well.