Difference between Defamation and Sedition - THE TECH SWING
Skip to content

Are You Having A Hard Time To Try To Find Cost-Free Streaming Websites? 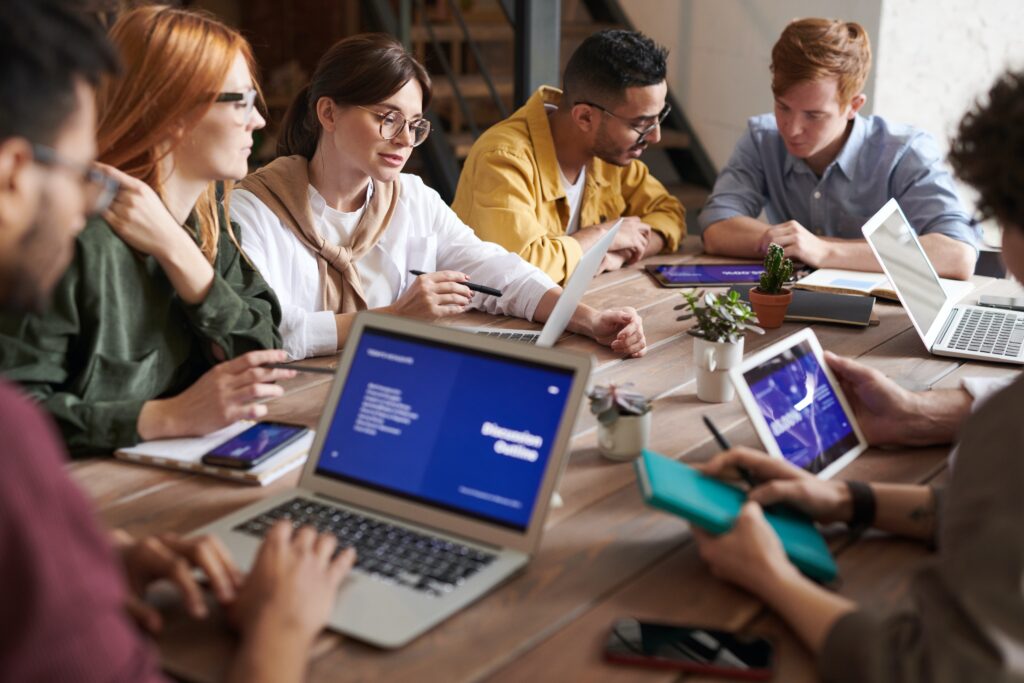 Difference between Defamation and Sedition

Section 499 of the Indian Penal Code contains the definition of defamation. In simple terms, defamation means the act of tarnishing the image of a person in front of the other people.

The section defines defamation as the act of harming the reputation of a person by words which are either spoken or written or by certain signs or visible representations.

These acts are either published or made with the intention of harming the person’s reputation or knowing that the act would harm the reputation of the person. As easy as it may seem prima facie, defamation is not that easy to understand. One may be surprised to know that these acts are very common in our day to day lives yet people know less about them. Therefore, if students need law assignment help to work upon defamation, they must understand the information that is going to be provided to them below.

When you hint to other people that the particular person you are talking about is of questionable character or make any such remark hinting the same, you are making a defamatory remark that tends to bring down the reputation of the person in the eyes of the others. Let us understand the conditions that need to be satisfied for defamation to have occurred so that the students may effectively get assignment help:

When we talk about publication of a defamatory remark, people may get confused as to who has to be held liable in such a case, since there are a number of parties involved in the process. For example, A publishes in a newspaper that B forced his signature to crack a deal.

The publishing process involves A who wrote the information, X who is the press owner and Y who is the editor. In this case, all three are liable for defamation of B, A for obvious reasons for giving the remark, X and Y because they had the knowledge that whatever was going to be published would harm the image of B.

Exceptions to the case of defamation can be publishing:

Section 124A of the Indian Penal Code contains the definition of sedition. Critics called sedition as a colonial hangover since the law came into work from the time of the Britishers.

Students, if they need law assignment help must know the differences between defamation and sedition. Therefore, let us understand the definition of sedition by understanding the conditions that should be satisfied for the crime to have happened:

Therefore, sedition is the act of provoking people against the state. In the Indian scenario, the Naxalites take the same way of functioning.

The law originated during the British era when the Britishers charged the Indian nationalist who incited the commoners to revolt against the government. The laws such as sedition and defamation witnessed a clear clash between them and the right to freedom of speech and expression.

As happened in defamation, publication in case of sedition also refers to the same process. Again, since it comes in the category of the criminal law, mental intention or mens rea is important for the crime to have happened.

For example, the Naxalite leader A incites the people in the region to pick up arms against the government established by law, since their demands are not being fulfilled. A can be held liable for sedition. Another example: A is a political leader and since he is not satisfied with the government’s policies, he requests people to vote out the government.

In this case, A is not liable for sedition because he was recommending a lawful means of removing the government from power, that is by voting it out.

These were a few basic points about defamation and sedition that students can refer to in order to get assignment help and do their task effectively.